The UK government today issued its response to the Department for Digital, Culture, Media and Sport (DCMS) Select Committee’s report on Immersive and Addictive Technologies.

The DCMS report - issued in September 2019 - recommended a number of steps for the government to take to tighten regulation on the video games industry in the UK. These included (1) regulating loot boxes under section 6 of the Gambling Act 2005 as 'games of chance'; (2) prohibiting the sale of loot boxes to children playing games; (3) advising PEGI to apply existing content labelling and age limits to loot box games; and (4) establishing a scientific working group to collate the latest evidence on the effects of gambling-like mechanics in games.

In the response, the UK government has committed to tackling issues around loot boxes following serious concerns about this model for in-game purchasing. It has announced a "call for evidence" on loot boxes that will examine links to gambling-like behaviour and excessive spending in games. The report specifically mentions focus areas such as the size and variation of the market; the design of mechanisms; the context in terms of other types of in-game spending; the impact on young people including links to problem gambling; and the effectiveness of the current statutory and voluntary regulation. The findings will provide a solid foundation for future legislative steps and will be considered alongside a review of the Gambling Act.

"Loot boxes" refer to functionalities within video games that allow players to purchase a randomised item (with real or virtual currency), which is only revealed after the transaction takes place. They are a particularly lucrative revenue stream for the games industry (estimated to be worth upwards of 23 billion a year) as they compel players to make further in-game purchases after downloading the initial game. Although currently unregulated, they look and feel just like real-world gambling. This means loot boxes are considered particularly controversial where made available to children, where they can be purchased/activated by using real world currency, or where the prizes can be traded in a secondary market (giving them real world value). Their alleged 'addictiveness' is couched amid wider concerns about excessive amounts of time spent by children playing games and the DCMS' related recommendation that more research be done into ‘gaming disorder’.

On age ratings, the government announced it will be making a further assessment of voluntary compliance in this regard and will continue to work with the industry to drive adoption on every major platform of best practice age ratings. The report makes clear the government's desire for all online video games to adopt the trusted age rating system that applies to physical copies of games.

The response also includes plans to develop the potential of the burgeoning esports industry in the UK, whilst ensuring the safety of competitors and audiences is maintained. DCMS will host a ministerial roundtable with a wide range of stakeholders to explore the future of esports in Britain.

What does this mean? As perhaps expected, the regulatory noose appears to be tightening on loot boxes within the UK (for context, Belgium already banned loot boxes entirely back in 2018). Calls for tighter regulation in this area were also echoed by the Children's Commissioner for England last year.

Whilst it's encouraging to see the government highlight some of the benefits of games and immersive applications in the report (e.g. how they can help connect friends and families, particularly evident throughout the COVID-19 lockdown), this news will no doubt bring some discomfort to those within the industry. If the government do opt to reclassify loot boxes as 'gambling', the decision could have a significant impact on developers who may be forced to withdraw or re-design some titles, or even obtain a gambling licence to be able to offer games in the UK which deploy certain loot box functionalities.

“They are a virtually speculative commodity that only help to normalise and encourage young people to take a chance...All too often this will lead to youngsters developing an addiction to gambling.” 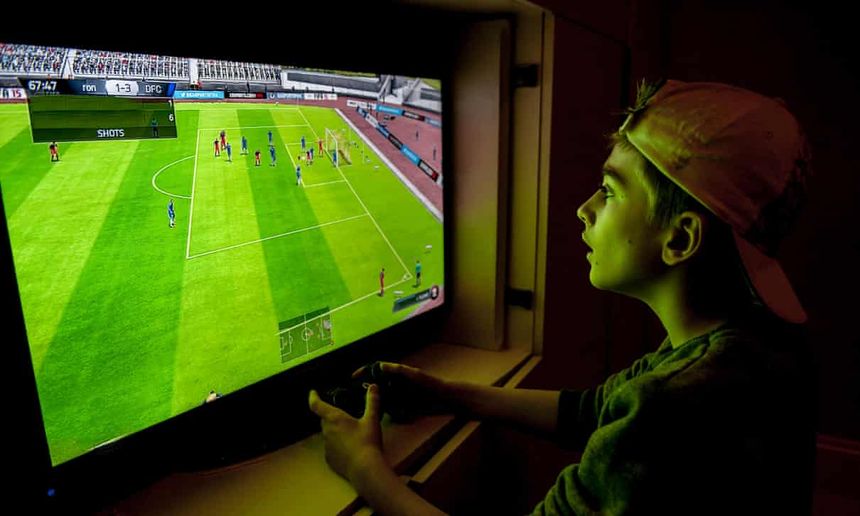 Sign up for GALA’s webinar: Keeping Children safe online – what we can learn from the games industry
Bryony Long, Nick Allan, Lee Ramsay

The 4-day working week – the future of work for the games industry?
Kayleigh Williams